Real: An extension that says a lot 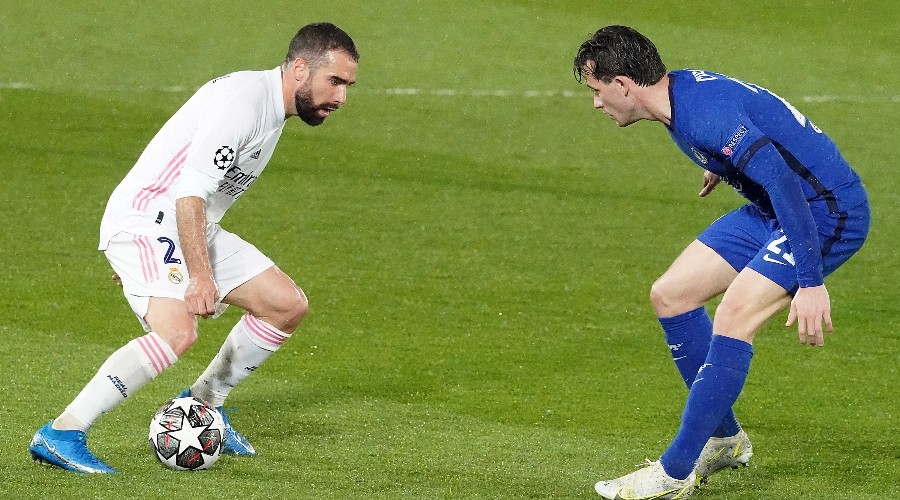 Failing to recruit as it should, Real is content to highlight the extension of … Dani Carvajal.

Times are hard. Even for the Real Madrid. Like its great national rival, FC Barcelona, ​​Florentino Perez’s club is financially incapable of showing itself to its advantage in this summer transfer window. As was the case a year earlier. Then coach Zinedine Zidane had not registered any rookies.

While the soap opera Kylian Mbappé is used to diffuse a smokescreen, the Spanish club thus not having the hundreds of millions necessary to transfer the striker of the PSG, that of Dani Carvajal takes over.

On Thursday, Real’s social networks were activated, notably by # Carvajal2025, to announce the good news: the extension until 2025 of the right side. It is not certain that this can transcend White House supporters.