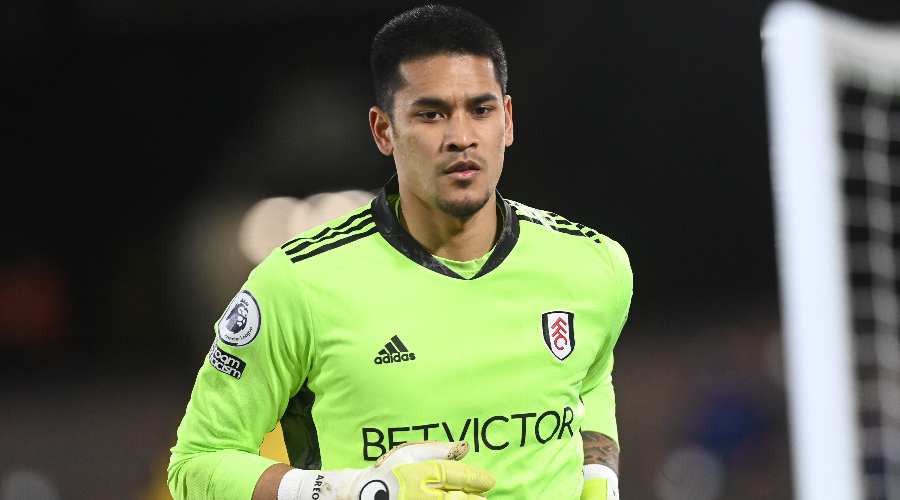 The world champion goalkeeper will return to England again.

The arrival of Gianluigi Donnarumma in Paris to assist the imposing Keylor Navas in the cage leaves little room for competition. Alphonse Areola had no choice but to leave this summer.

The international goalkeeper has found a taker in England, he who was already playing across the Channel last season, in the ranks of Fulham. Here he is, a member of the staff of West Ham.

The Hammers formalized the arrival of the 28-year-old French goalkeeper on Thursday, in the form of a one-year loan with a purchase option set by the PSG.

Real: An extension that says a lot