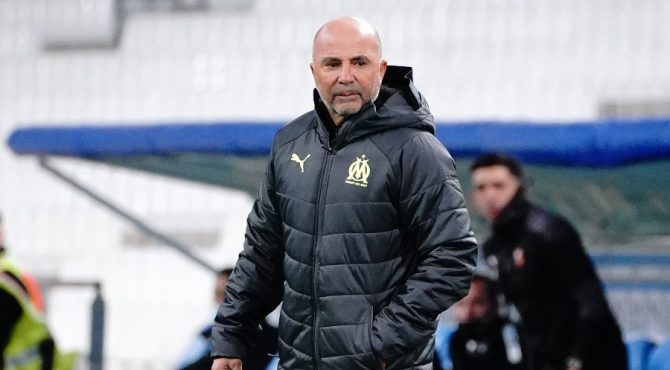 OM are ahead in their preparation over their rivals for the podium, according to Mécha Bazdarevic.

“It is difficult to get an idea for the future with the friendlies, analyzes the technician for the Le Phocéen site. But my first impression is that the team seems to me to be quite fresh physically and mentally. It’s interesting in the game, even if it naturally lacks the automatisms between the players to arrive at the offensive game of possession that Sampaoli wants. It’s going to take a while to get there, but once again I’m pleasantly surprised by the freshness and liveliness of the players. In particular Dimitri Payet, whom I found very good, diligent and sharp. If they all manage to play together, it can be very interesting because they are all very good players ”.

The Sampaoli style is now

Bazdarevic goes even further, and makes OM the most impressive team in the preparation, leaving Paris Saint-Germain aside. “I watched the Lyon matches too, and at this stage, I’m more optimistic for Marseille, they are ahead, especially if they get Pol Lirola back, explains the former coach of Bosnia. I even find them more promising than the other podium competitors outside of PSG. For me, all that’s missing is a very high level player, a player above the rest, and that can hurt a lot. It can be Milik, of course, who is a real footballer. The best would be to find the real Milik, the one we saw before even going to Napoli. “

As a coach, Bazdarevic is especially in a hurry to judge the work of Jorge Sampaoli, who began to develop his project at the end of last season. “We will see exactly what Sampaoli wants to put in place. We saw him in the second half of last season, but I especially want to see him on a full season with this team that he has chosen and that he is preparing. I am very interested in this idea of ​​wanting to attack all the time, whatever team is in front ”.

Varane, a cador in Manchester

Varane, a cador in Manchester