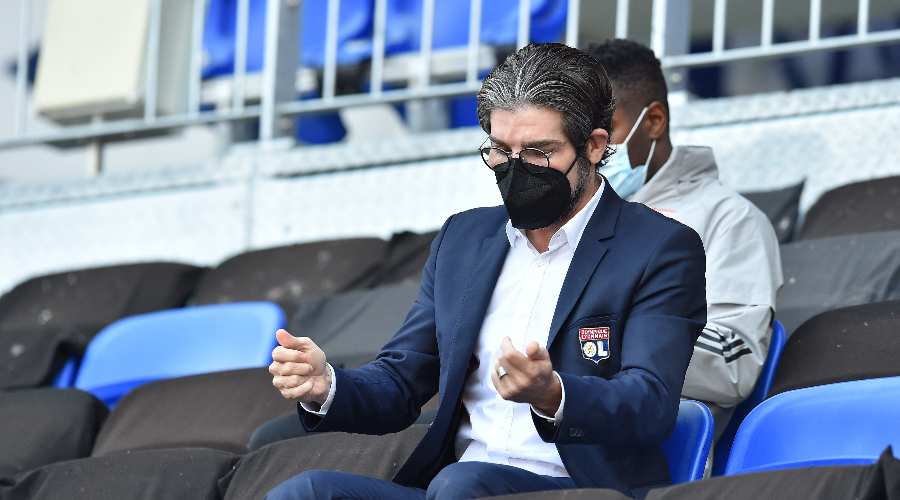 The management of Olympique de Marseille has made it clear to Flamengo that no loan from Thiago Mendes is possible without a compulsory purchase option.

Desiring to start a new adventure and not having closed the door to a return to Brazil, the Lyon midfielder, Thiago Mendes, is now awaiting an agreement between the formation of Rio de Janeiro and the management of Lyon. Having sold Gerson to Olympique de Marseille in the last few days, Flamengo targeted the former midfielder of the Losc to replace him. Brazilian officials made a first loan offer in the last few hours.

According to local media information Globe Sports, the Gones rejected this first approach. Not intending to block a departure from the Brazilian, the Lyon board insisted, however, on including a mandatory purchase option in the contract. Under contract until June 2023, Thiago Mendes took part in 35 matches in all competitions last season under the orders of Rudi Garcia. Faced with strong competition in the Lyon midfield, he would not be against a departure this summer.

City, a plan B that looks great