City, a plan B that looks great 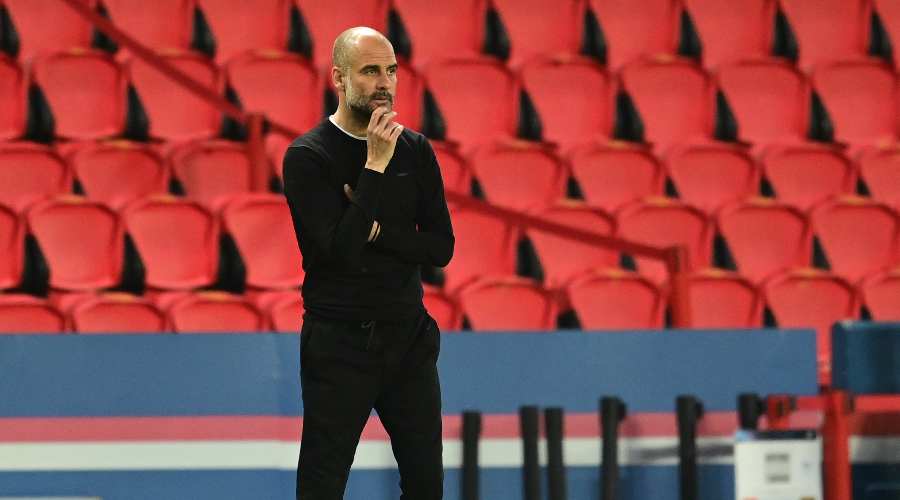 Manchester City are determined to hit hard to strengthen their attack.

Rather discreet since the opening of the summer transfer window, Manchester City Nonetheless sees things in a big way, especially in attack where the Citizens are looking for the successor of Sergio Agüero, gone to Barça.

The English champions hope to attract Harry Kane. But do business with Tottenham is never easy and the leaders of Mancunian have bitter experience of it. To believe the Daily Mail, the offer of 116 million euros formulated by City was indeed quickly rejected by the Spurs, who indeed seem determined to keep their star striker.

Enough to encourage Citizens to consider a plan B. And it also looks great. The finalists of the last Champions League would indeed consider recruiting Robert Lewandowski, under contract with Bayern until June 2023. The file also promises to be complicated and all the more so as Real Madrid would also be in the running.

Read also:Benzema, doubts about his futureHarry Kane takes stock of his future