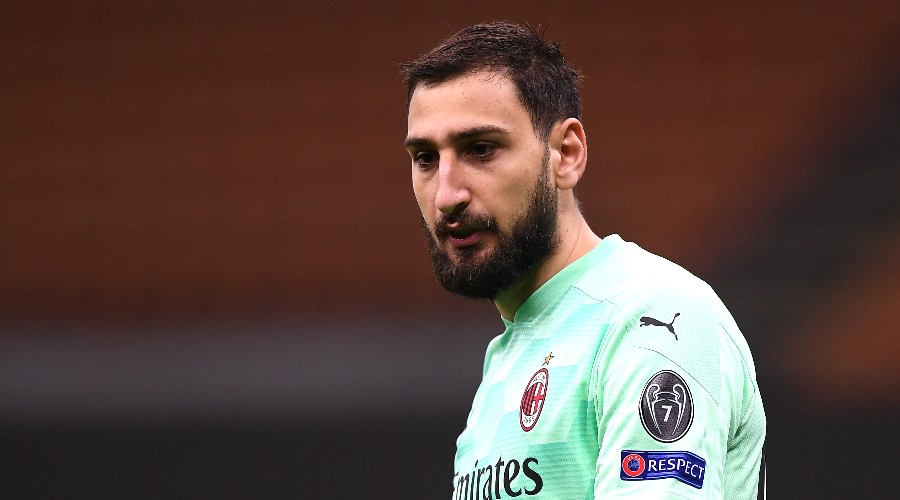 While he will officially commit to the PSG Wednesday, the young 22-year-old goalkeeper, newly crowned European champion with Italy, wanted to send a message to the Rossoneri via social networks.

« Some choices are difficult, but they are part of a man’s evolution, he writes. I got to theAC Milan being little more than a child, for eight years i wore this jersey with pride, we fought, suffered, won, cried with my teammates, my coaches, all those who made and those who are part of the club , as well as our fans who have been an integral part of what is family for many years. In the Rossoneri jersey, I also achieved important personal goals, such as making my Serie A debut at the age of 16. I have lived extraordinary years that I will never forget. »

“I wish Milan every possible success”

And to continue: ” Now the time has come to say goodbye, a choice that was not easy, on the contrary, and one post is certainly not enough to explain it, because the deepest feelings can hardly be translated into words. . All I can say is that sometimes it’s right to choose to change, to take on different challenges, to grow, to complement each other. All the Rossoneri that I have met, from day one to day one, will always remain in my heart as an important, even fundamental part of the life course that has made me who I am. I wish Milan every possible success and I do it with my heart, for the affection that binds me to these colors, a feeling that distance and time can never erase. »

Read also:Donnarumma, a contested choiceRonaldo, the strong choice of PSG!