Harden controlled by the police in Paris! (video) 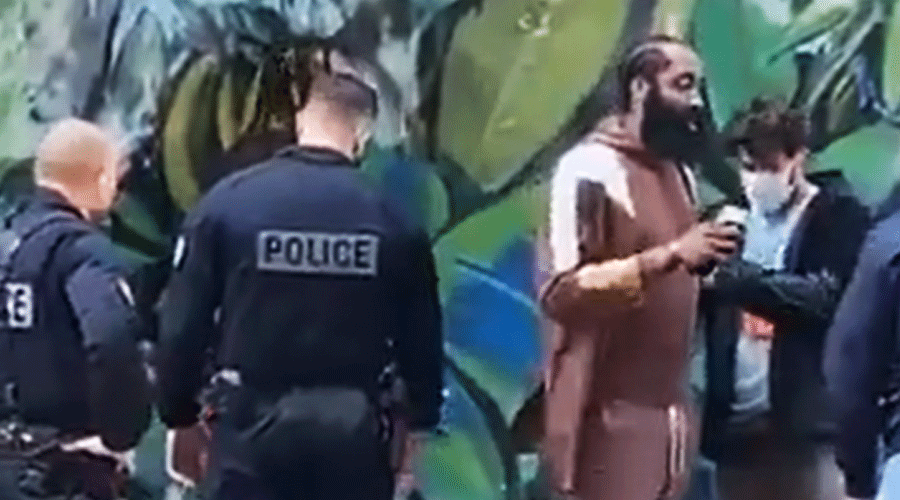 No NBA championship title to celebrate with the Brooklyn Nets, or Olympic Games to play with Team USA: James Harden, skipped from the American selection for Tokyo, thought he was living a relatively restful summer. But the most famous bearded man in the North American league has experienced a strange mishap during his stay in Paris.

Passing through the French capital to attend the Fashion Week, in the company of rapper Lil Baby, the American rear (31 years old, 1.96 m) actually had the unpleasant surprise of being checked by the police while he was walking on avenue Montaigne, very close to the Champs -Elysées, in the 8th arrondissement.

The arrest scene, filmed, quickly went viral on social networks. We see James Harden being searched, without understanding what is happening to him. If his notoriety is no longer to be done across the Atlantic, the ex-star of the Houston Rockets still deserves to be known in France. At least by the police …

Bravo to the French police ??‍♂️ incompetent people… not even able to recognize James HARDEN pic.twitter.com/YLAeBFdaXk

Sagan throws in the towel