New drama among the Sala 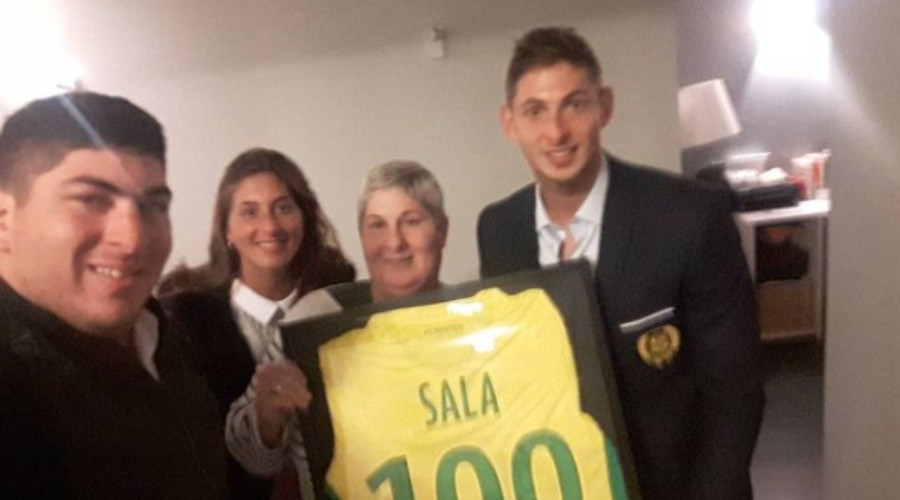 The Sala family is suffering again… The sister ofEmiliano Sala, Romina, was taken care of at the José Maria Cullen Hospital in Santa Fe in critical condition, on respiratory assistance, after a suicide attempt, as reported by the Argentinian press. She is said to be suffering from intoxication and shows signs of an attempted hanging.

After the tragic disappearance of the former striker of FC Nantes, in January 2019, during the crash of her small plane in the English Channel, Romina had become her family’s spokesperson to demand the truth from the British authorities. She had lost her father a few months later to a heart attack.

The Air Accidents Investigation Branch investigation concluded that the flight, with David Ibbotson as pilot, was not carried out under regulatory conditions given the weather conditions. David Henderson, the usual pilot of the Piper PA-46 Malibu, who entrusted the express round trip to his colleague, will be tried next October.

The funny exchange between Chiellini and Alba before the toss (video)

The funny exchange between Chiellini and Alba before the toss (video)