Without Neymar, Brazil is skating 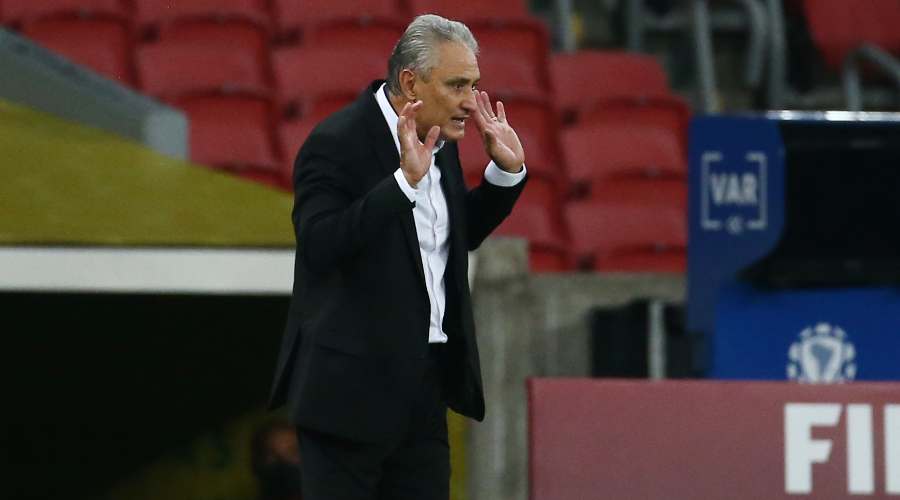 Deprived of Neymar, preserved, Brazil had to be content with a draw against Ecuador (1-1) on the last day of group B of the Copa America.


End of series for Brazil. While remaining on ten consecutive victories, the Seleçao could not do better than a draw on Sunday against Ecuador (1-1) on the last day of group B of the Copa America.

Without Neymar, put to rest for the rest of the competition, the Brazilians had yet opened the scoring thanks to a victorious header from Militao but Ecuador, much more enterprising after the break, equalized shortly before the hour mark. (57e).

Already assured of first place in the group, Brazil had presented itself without several executives since in addition to Neymar, Casemiro or Thiago Silva had been preserved, but it was the absence of Neymar that was most felt.

And thanks to this draw, its third in four matches, Ecuador validated its qualification for the quarter-finals. Because in the other meeting of the group, Peru won in a minimalist way against Venezuela (1-0) thanks to a goal from Carillo, thus validating second place while Venezuela remains docked.

The Nati targets the far right

The Nati targets the far right