Before Wimbledon, Federer is in doubt 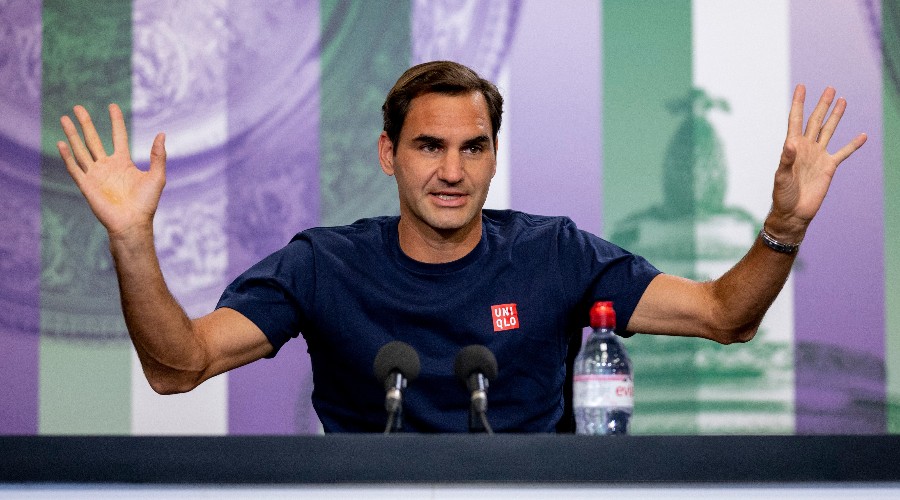 Roger Federer lost in the second round in Halle.

Unhappy finalist of the London 2012 Olympics, four years after winning Olympic gold in doubles in Beijing alongside Stan Wawrinka, Roger Federer dreams of blackening the only missing line from his capital record.

To do this, the Bâlois will have to be at the top of his form – a condition far from being acquired at the time when the person concerned appears on the grass of Wimbledon, with Frenchman Adrian Mannarino as his first opponent next week.

« My goal is to play as many tournaments as possible. But it really depends on the results and how my body reacts. Depending on whether I played very well or very badly at Wimbledon, it will have an impact on the rest », Breathes the Swiss maestro, this Saturday at a press conference, about his possible participation in the Tokyo Games.

Recovering for a long time after having been operated on twice on his right knee at the height of the health crisis, Roger Federer was able to regain some major sensations recently at Roland Garros. He nevertheless withdrew there at the gates of the round of 16, the day after his victorious third round. This season on grass, he has hardly completed a lap in Halle, yet one of his favorite gardens.

Read also:Federer, it’s getting stuckHow much will Federer receive after his package at Roland GarrosForget hopes to see Federer again in ParisFederer leaves Roland-Garros!

Roger Federer does not yet know if he will play in Tokyo next month.

How much do the players of the France team earn?

How much do the players of the France team earn?