Varane has made his choice 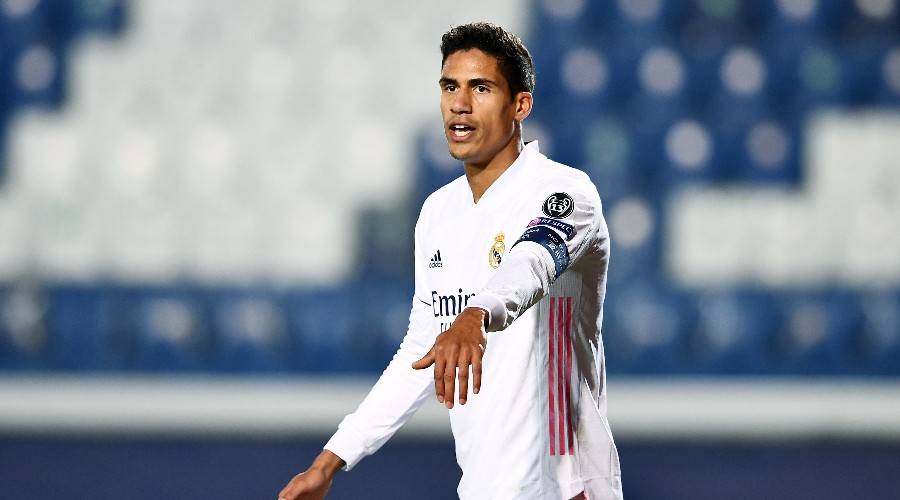 Will the story between Raphaël Varane and Real Madrid end? After ten years on the side of the Casa Blanca, the tricolor world champion would have desires elsewhere. At the end of the contract in June 2022, the former Lensois would have no intention of extending his lease. This one would favor a departure this summer.

A trend confirmed Thursday evening by the president of Madrid, Florentino Perez, who did not rule out the possibility of a transfer by Raphaël Varane during this summer transfer window. And to date, two destinations are available to the 28-year-old defender. These are Paris Saint-Germain and Manchester United.

According to the latest media indiscretions The Independentt, Raphaël Varane would for the moment give his preference to the club led by Ole Gunnar Solskjær. Indeed, the prospect of discovering the Premier League would strongly appeal to the French international. But beware, PSG could have other arguments to make …