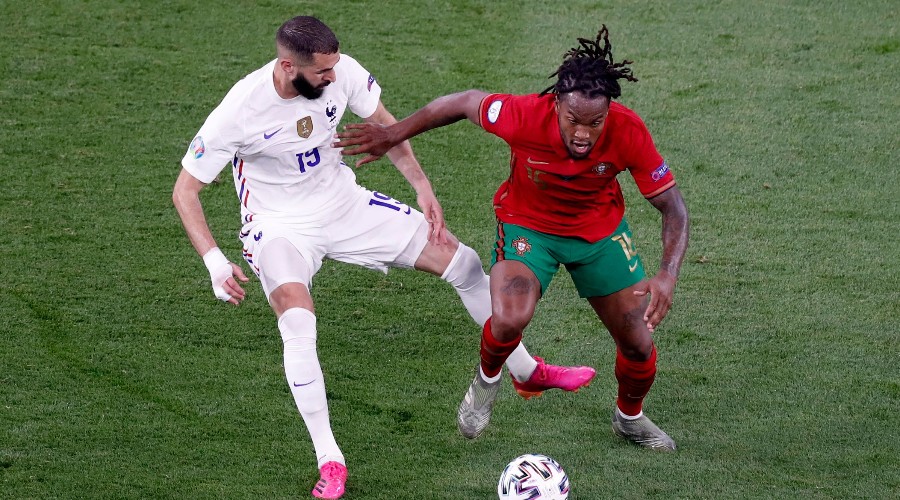 We tried to analyze the hot meeting between the Blues and the Seleçao of Cristiano Ronaldo at the exit of the Puskas Arena on Wednesday evening (0-0).

The France team holds its first place! After their collective demonstration against Germany (1-0), then the laborious performance against Hungary (1-1), the Blues did not finally need to win against Portugal (2-2), Wednesday , during their second match in Budapest, to finish first in Pool F. They thus avoided England to challenge Switzerland in the round of 16.

After having come up against the Hungarian bloc, four days earlier, Antoine Griezmann and his teammates did not deliver a great performance either. The Habs were particularly jostled by the Seleçao in the first period. A Renato Sanches phenomenal hurt very badly in the middle, especially to a N’Golo Kanté long in difficulty.

Thirty minutes after the final whistle, we debriefed the meeting with Football.fr subscribers on Facebook and some (tipsy) supporters still present at the Puskas Arena. The opportunity to build our tops / flops, with Cristiano Ronaldo and Karim Benzema authors of a double. But not just them.

The pre-match with the French supporters:

Read also:Portugal-France, the film of the matchRonaldo-Benzema, the superb complicity