Meunier, his astonishing confession on the Blues 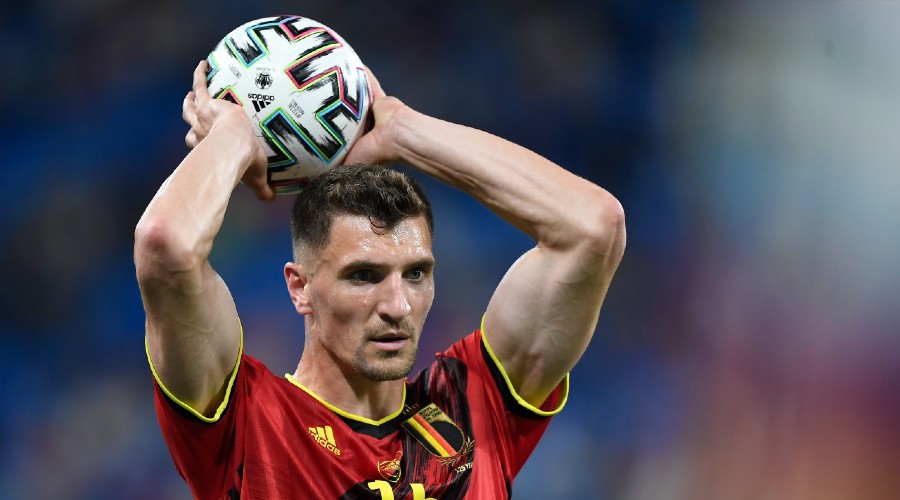 Three years later, Thomas Meunier admitted that the France team had been better than Belgium in the 2018 World Cup semi-final.

Evil tongues will say that we had to wait three years. Visiting a press conference on Wednesday, Thomas Meunier was asked about the rivalry between France and Belgium, which is at its highest since the semi-final of the 2018 World Cup between the two teams.

And while some players of the Red Devils had criticized the way of playing of the Blues, in particular Thibaut Courtois and Eden Hazard, Meunier ended up indulging in this confidence: “We must admit that the France team was above us that day”, released the Belgian right side, relays RMC.

With his past as a Paris Saint-Germain player, and his outspokenness in front of the cameras or social networks, Meunier is often at the heart of the passes between the French and the Belgians. But with a good spirit, he emphasizes.

” Who loves well chatises as well, smiled the Dortmund player. The French know that I like them. I spent four wonderful years in Paris, I still go on vacation there. In football, I like to look for them a bit because they are quite sensitive, and so are we. Even with Germany, we send each other a few messages, everyone plays the game 100%, but it’s still pure camaraderie. There is no notion of hatred or aggression, at no time should it be good-natured. “