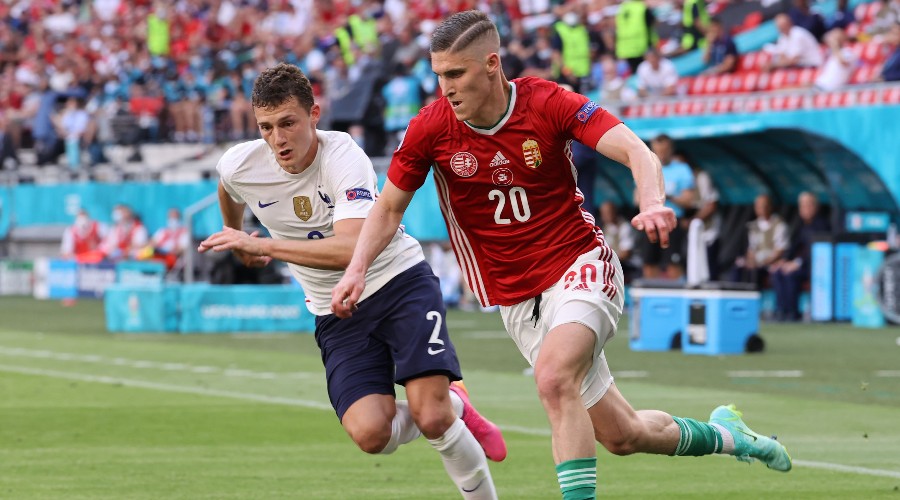 Griezmann’s goal was not enough. By equalizing thanks to the FC Barcelona player, and especially to the work of the passer Mbappé after a long clearance from Lloris (1-1, 66e), the France team should have benefited from the momentum. The Hungarians did not put so much intensity on the carrier and this equalization had necessarily affected them. Yes, but the clumsiness came to deprive the Blues of three points, four days after a success obtained against Germany in Munich (1-0).

Success fled the French in the money-time when Mbappé chose power rather than precision in his duel with Gulacsi (81e), or when Varane, with a header, missed the target on the last action of the match (90th + 5). There were plenty of opportunities for Deschamps’ men, after a quarter of an hour of Hungarian pressing.

Faced with the hostility of 55,000 opposing supporters, the Blues began to put the danger by Griezmann (14e), Mbappé (17e, 21e) before a clear opportunity from Benzema. The strike from the Madrilenian, served by Mbappé, flirted with the frame (31e). We also note this slalom of the PSG striker concluded by a strike, too, out of sight (33e). And then, the feeling.

Frankly with the penalty, the Hungarians opened the scoring on a long one-two with the complicity of Pavard a little short to follow Fiola. Fehérvár’s player resisted the last French defenders to closely beat Lloris (1-0, 45e + 2). Deschamps reacted quickly in the second half with the entry of Dembélé.

The Barcelona player stood out in the wake with a shot that ended on the right outside upright of the Leipzig goalkeeper (58e), before going out … on injury (87e). This Saturday in Budapest almost looked like a day in hell for the Blues. Despite the heat and a tough opponent, the Blues can always tell themselves that they avoided a big failure before challenging Portugal in the last group match.

The Clippers write their history