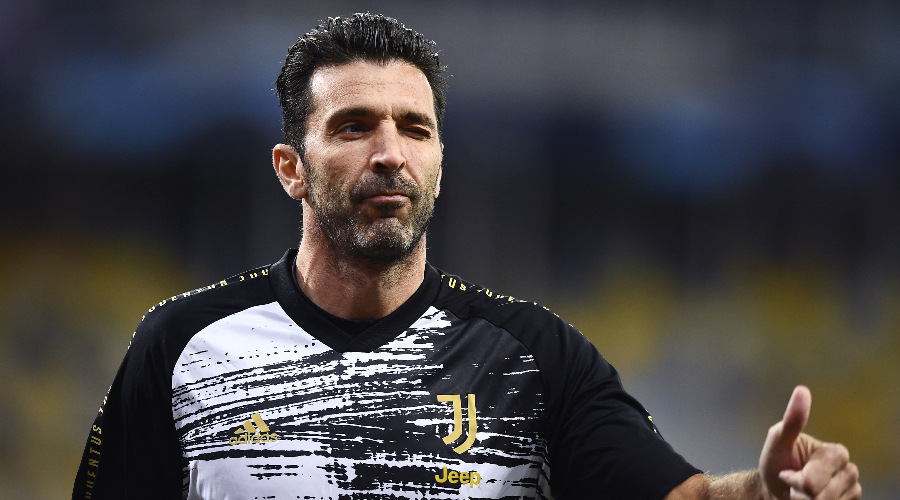 As announced, Gianluigi Buffon, left free by Juventus, is making his comeback in Parma.

Without a club since his free departure from Juventus Turin at the end of the season, and eager not to hang up the gloves at the top of his 43 years, Gianluigi Buffon officially engaged with his training club, Parma, where he was revealed to the general public.

The legendary Italian goalkeeper was looking for a place where he could have some playing time, in order to stay competitive for the last big goal of his career: making it to the 2022 World Cup.

Note that the duration of his contract has not yet been revealed. Still, the club of Emilia-Romagna, relegated to Serie B, achieves a nice blow.

Hakimi, it is confirmed for PSG!