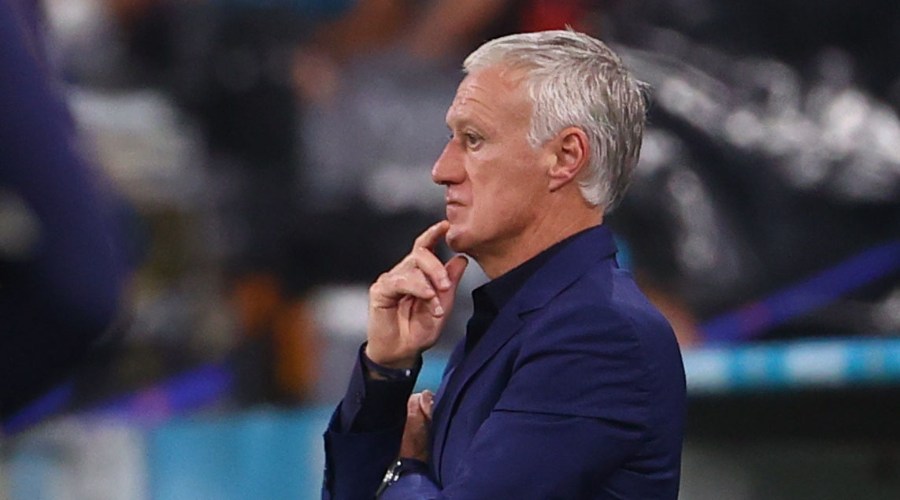 Didier Deschamps did not hide his dissatisfaction at the end of the match against Germany (1-0). Blame it on the ULM accident that marked the pre-match at the Allianz Arena.

It is an improbable scene which the spectators of the Allianz Arena attended on Tuesday, a few minutes before the France-Germany clash. An ultralight piloted by a Greenpeace activist indeed descended towards the lawn, struck the cable of the Spider-cam, causing the pilot to lose control of the machine, who landed violently on the ground after having grazed the stands. The supporters behind the benches were left with a big fright, even a little more since some spectators were injured.

“This reckless act – which could have had very serious consequences for a large number of people present – injured several people attending the match who are now in hospital” UEFA said in a press release, without specifying the number of people affected or the severity of their injuries.

We came close to the drama

Present in the front row at the edge of the field, Didier Deschamps did not come out unscathed. “I thought it was something that was planned, initially. We came close to the drama, cursed the French coach. It didn’t go far. There was one person in the audience who had a little problem. It could have been much more serious than that. As for us, on the bench with Guy (Stéphan), we took refuge a little … I have a small bump, because I hit the top of the bench a little. We came close to a tragedy once again. When we see events like that, we also have to put things into perspective. It’s still football, even if there is a lot of passion. And have a little restraint in everything you can do, say, because life can change quickly. “

“This action was never intended to disrupt the game or hurt people. We hope that no one has been seriously injured. Our actions are always peaceful and non-violent. Unfortunately, not everything went as planned ”, for his part regretted Greenpeace, saying to himself ” sorry “. Arrested at the descent of the machine, the environmental activist was taken into custody in the evening. “The judicial authorities will take the necessary decisions”, said UEFA.

Read also:The Blues strike a blowPogba bitten in the middle of a match! (video)Deschamps: “A tough match”

Volleyball: Lyneel gives up on the Games