For Aulas, Canal + is bluffing 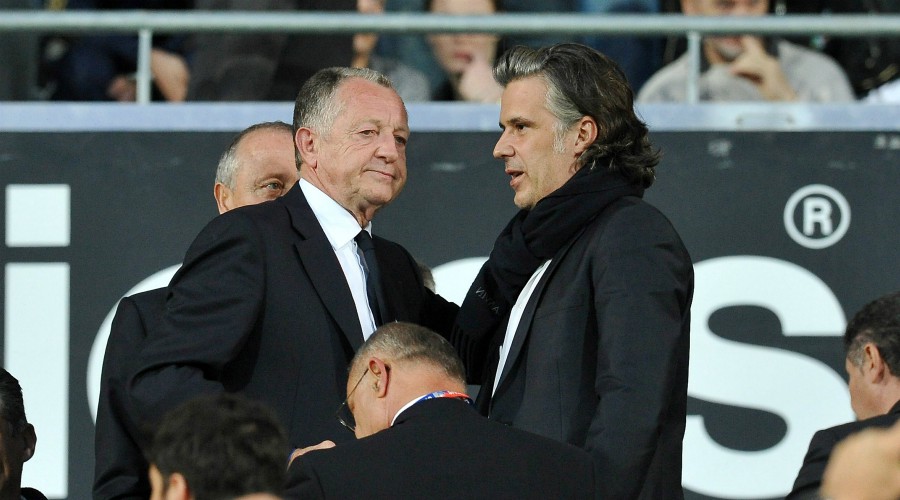 The boss of OL does not believe in renouncing Canal + to broadcast Ligue 1.

As a member of the steering committee of the Professional Football League on TV rights, Jean-Michel Aulas welcomes the recent agreement reached with Amazon for the broadcasting of 80% of Ligue 1 matches from next season . ” Friday night, I was slammed but happy that football found a diffuser of incredible power, admits the president of l’OL in an interview with Le Progrès. This will make it possible, at a very low cost, to become visible from everywhere. It is the opening towards the mass, towards integrated technology. We will not only be able to see the matches at low prices but also with an interaction with all the databases, e-commerce. It is a modern vision of how the media will work in the future. »

According to its logic, and the logic of the LFP, the marriage between Canal + and Amazon was self-evident. So the Rhone boss does not understand Maxime Saada’s reaction, which has already announced the renunciation of the encrypted channel to its 20% rights on L1. ” I do not understand why Canal + has not made the effort, not even to align itself, but to listen to us. We had the impression that he was settling a score in the context where the issue seems vital to them. »

A marriage of convenience

And to continue with regard to the Canal-Amazon duo: ” It is really a good solution for me. It would not be of interest if Canal did not come in the circuit. I wouldn’t want us to be in a dominant position over anyone. This is where the solution proposed by Vincent Labrune is great. It makes it possible to involve the leader of tomorrow while having the possibility of having Canal to make the transition. “In fact, Jean-Michel Aulas refuses to believe in the withdrawal of Canal +. ” I do not believe it at all. I do not see at all how Canal can deprive itself of also having access to Ligue 1 … »

Read also:Canal +, the huge reboundLigue 1 offers itself to AmazonThe great threat to French footballCanal +, the bitter confidence of Marie Portolano

Poland falls from above

French Championships: Bonnet, Lesaffre and Marchand in the game during the playoffs

French Championships: Bonnet, Lesaffre and Marchand in the game during the playoffs