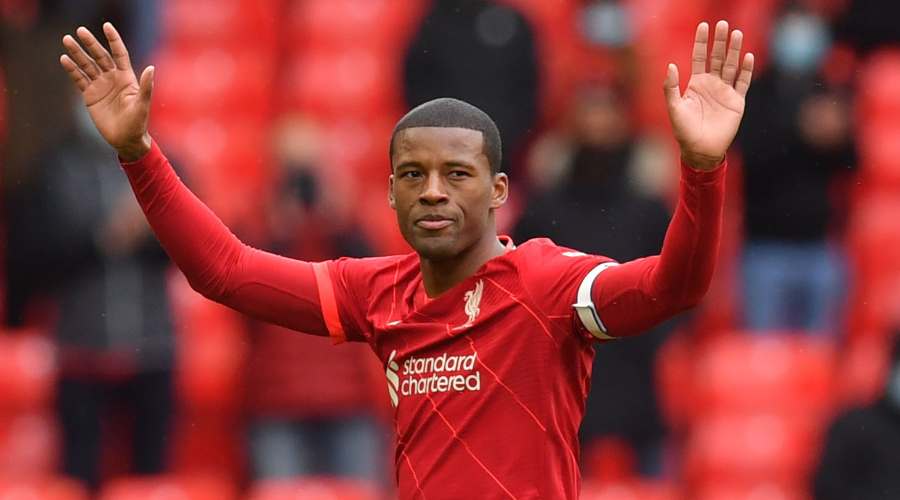 As his signing at PSG was made official, Jurgen Klopp paid a superb tribute to Georginio Wijnaldum, who was a key Liverpool player for five years.

It was not he who attracted the light the most. But for five years Georginio Wijnaldum was a very important part of Liverpool, who won the Champions League and the Premier League with him. While the Dutch midfielder has signed up with PSG (he was at the end of his contract), Jurgen Klopp paid him a very nice tribute.

“With the team, we said goodbye to Gini at Anfield after the last game of the season. There was a public farewell on the ground with the guard of honor. But more private farewells too, explains the manager of the Reds on the club website. It was difficult for all of us because of how important this amazing person was to the group. He had been a part of our life for so long. There is nothing I am not going to miss about him. “

“I will miss the player he is very much: a very high level player, one of the smartest players I have ever had the privilege of coaching. His contribution was extraordinary, the dream for a manager, Klopp explained. But as a person, he will leave an equally big hole. You cannot hope to meet someone more generous. Gini is very strong and stubborn, but his motivation is only to help the team, always. His teammates adored and respected him. “

“His smile lit up our working environment. He was a huge part of our beating heart, Klopp continues. Of course he is now someone else’s and on behalf of the team we wish him every success in France with PSG. It’s no surprise that he joined such an incredible club. Knowing his personality, he will fall in love with the city and the team, and them with him. Farewell, Gini: you came, you saw, you won a lot. You are a Liverpool legend, now and forever. “

One final Klopp hug for Gini at the Reds ❤️ pic.twitter.com/H4rrgDGPhQ

Top 15 most anticipated players at the Euro

Lewandowski, the big blow of Real?

Lewandowski, the big blow of Real?