Zidane at PSG, the double thunderclap? 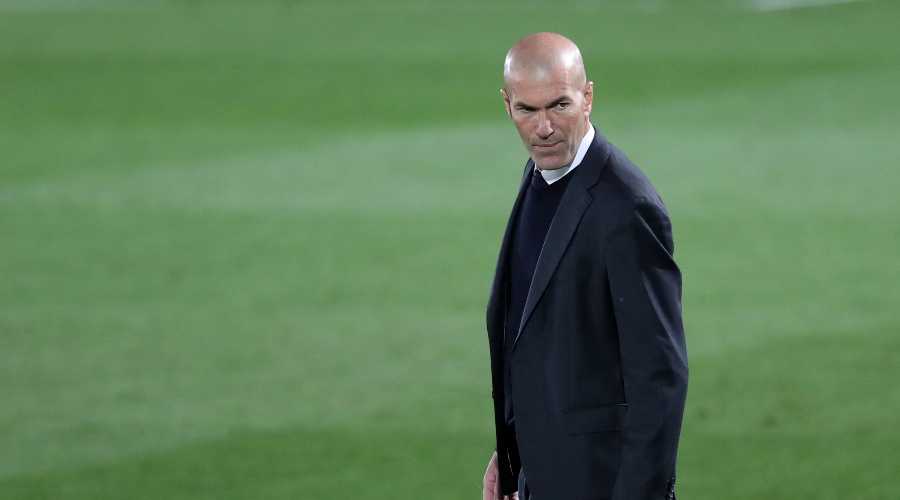 After his departure from Real Madrid, will Zinédine Zidane be called upon by PSG in the event of the departure of Mauricio Pochettino? Pascal Boniface dreams of it for several reasons …

« It has been said a lot that Mbappé could join Real Madrid with Zidane as his coach but one could wonder if the scenario will not be the opposite, with Zidane crossing the Pyrenees to become Mbappé’s coach at PSG “. Renowned geopolitologist, but also passionate about issues related to sport, Pascal Boniface mentioned the rumor sending “Zizou” to the French capital.

The founder and director of Iris, in his latest video on YouTube, believes that the now ex-coach of the Real Madrid has the ideal profile for the PSG in the event of Mauricio Pochettino’s departure. The Argentine technician, in conflict with Leonardo, plans to return to Tottenham. And Zidane, he has the experience of the very high level, with 3 Champions Leagues to his name with the Merengues, and knows how to manage a dressing room of stars.

But the unlikely arrival of Zidane could also be a game-changer regarding Kylian Mbappé… « What is the biggest challenge of the PSG transfer window? Keep Kylian Mbappé. Neymar, it’s done. Tell him that Zinedine Zidane will be his trainer, Mbappé, he is not leaving, he is staying “, Thinks Pascal Boniface, who also affirms that Zidane” gives the image of a unifier, it is consensual “And that his arrival would be a” formidable communication blow for PSG ».

The geopolitologist recalls that Zidane is already linked with the owners of PSG, since he supported Qatar’s candidacy for the 2022 World Cup. But Boniface does not forget that ZZ is a native of Marseille, which is ” an element that could make it all fail “. All this, however, is a probably unfounded rumor which does not convince all observers as the post of coach of PSG would be a high-risk challenge for Zidane.

Read also:PSG, “no doubt” about this saleMbappé, the coup de theater came from Spain?

Thiago Silva, the message to PSG