A 4th Europa League for Emery! 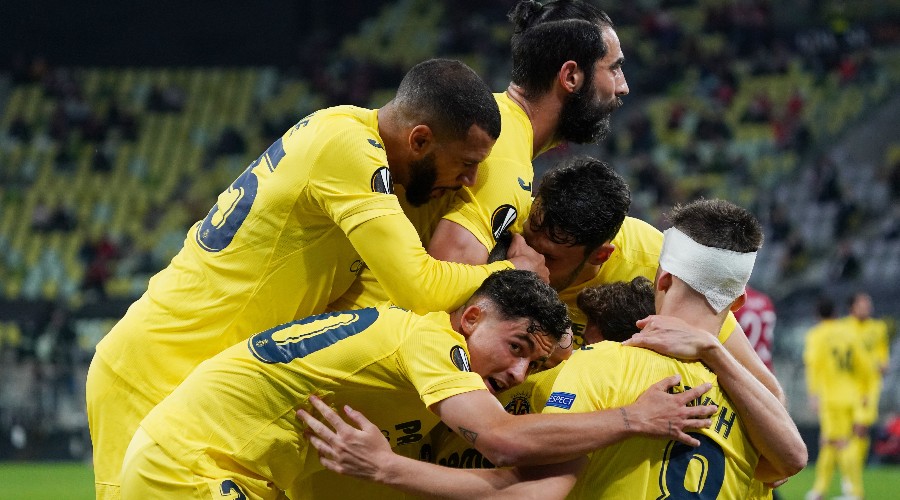 Against Manchester United, Villarreal held on until the penalty shoot-out to win the Europa League and their first European title on Wednesday.

Unhappy finalist with Arsenal in 2019 (against Chelsea), Unai Emery, now coach of Villarrreal, took revenge against another English formation, Manchester United, to win the 4th Europa League of his career (after his treble with Sevilla). Winner on penalties (1-1, 11 tab to 10!), The Yellow Submarine offers its very first European Cup in front of its thousands of supporters in the Gdansk stadium on Wednesday.

The Yellow Sub first opened the scoring with a long free kick from Dani Parejo taken back by Gerard Moreno ahead of David De Gea (29th). Another former Parisian stood out during this meeting, sinceEdinson Cavani equalized by taking advantage of a ball trailing in the opponent’s area (55th).

The 2nd in the Premier League, with a Paul pogba discreet, could not find the fault. But then they went very close to the correctional in overtime. Mr. Turpin’s video assistants did not give Villarreal a penalty for a shot blocked by Fred’s arm in the Mancunian area (114th).

Until the failure of… De Gea!

The penalty shootout was endless as there was no miss before an 11th Spanish penalty converted by Geronimo Rulli and a strike from David De Gea exit by the Argentine goalkeeper for victory and qualification in the Champions League. A defeat for Manchester United which is also the misfortune of AS Monaco, which is not directly qualified for the C1 but will enter the third round of qualifying.

??? Villarreal wins the Europa League after an exceptional penalty shootout! We went up to the eleventh shooter (without any failure) and it was finally De Gea who cracked first. The Spaniards win their first European Cup! ?? #RMCEuropa pic.twitter.com/ljTC511QKu

Read also:The movie of the matchMartial, it’s a cataclysm

Conte, the reasons for his departure

Benzema is already blowing everything up!

Benzema is already blowing everything up!