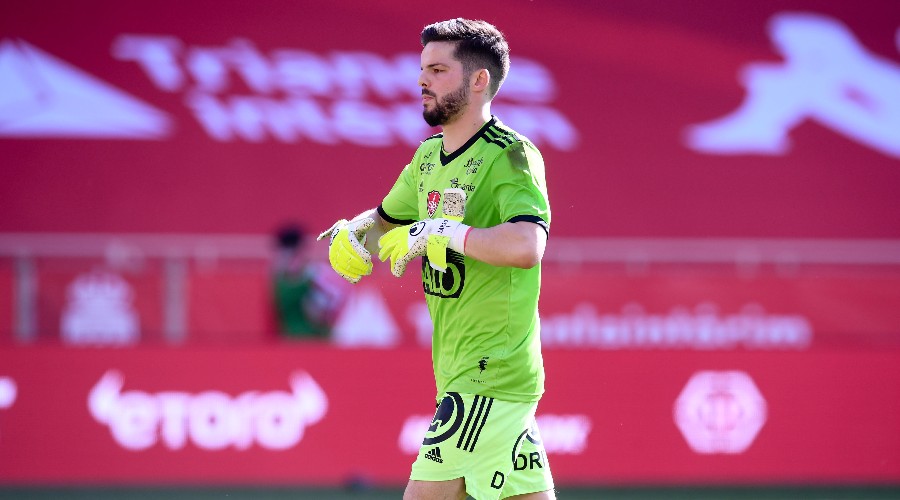 Determined to win in Brest on Sunday in order to maintain its last title dreams, PSG will face particularly motivated Brest residents.

The PSG wants to believe in the miracle. The capital club, however, still does not have its destiny in hand while the 38 will be disputed on Sunday.e and last day of Ligue 1. To win a tenth league title, the Red and Blue must indeed hope for a misstep of the Losc in Angers and this while the SCO seems to end its season coasting.

Read also: PSG wants to believe in a miracle!

For its part, PSG will travel to Brest over-motivated. And for good reason: a defeat against the men of Mauricio Pochettino could indeed earn them to finish in place of play-off if Nantes and Lorient do not lose, respectively against Montpellier and Strasbourg.

Gautier Larsonneur, the Finistère porter did not hide his motivation. “We don’t have a margin. PSG will have to win at home. We will sell our skin very dear, he warned at the microphone of Canal +. They are the ones who will have to play a big game to get into us. We are going to sell our skins dearly to save Stade Brestois. ”

Read also:Mbappé, unheard of since 1998!Lille burns its joker, Paris is getting closerLigue 1: The classification

Handicap de l’Ile de France, Nice To See You on the Saint-Cloud racecourse