An untitled PSG, Marquinhos does not want to talk about it 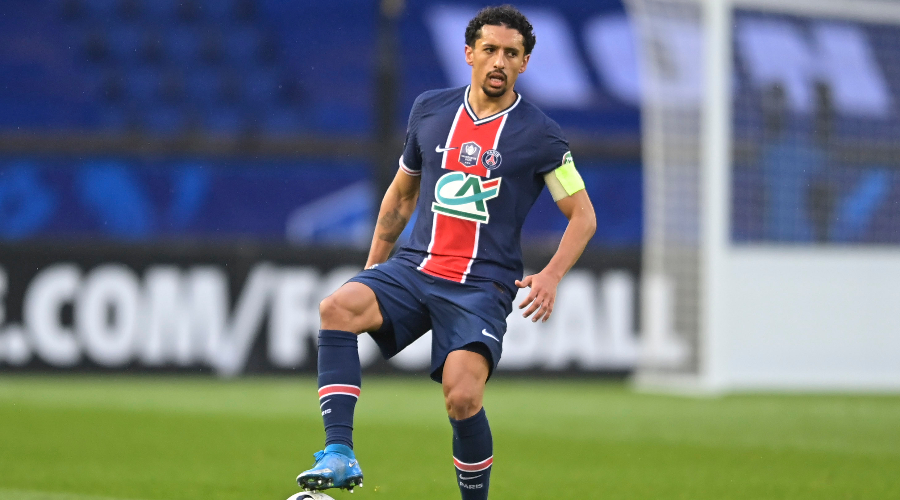 The Paris Saint Germain gonna play big starting wednesday night. Opposed to AS Monaco in the final of the Coupe de France (kick-off at 9.15 p.m.), the Parisian players will have the opportunity to win their first major title this season. Four days later, they will try to keep Ligue 1 on the last day as they occupy second place in the standings, one point behind Lille.

Asked Tuesday evening at a pre-match press conference, Marquinhos considered that he and his teammates would argue ” two finals. And how does he live the hypothesis of not winning anything this season? ” We know the importance of the week, but we must not forget the Champions Trophy (2-1 victory against OM) ”, retorted the Brazilian central defender and captain of PSG.

« This is not the time to talk about the results of the season, we know that everything will be decided over two matches », Concluded Marquinhos.