Monaco keeps its hand for the podium 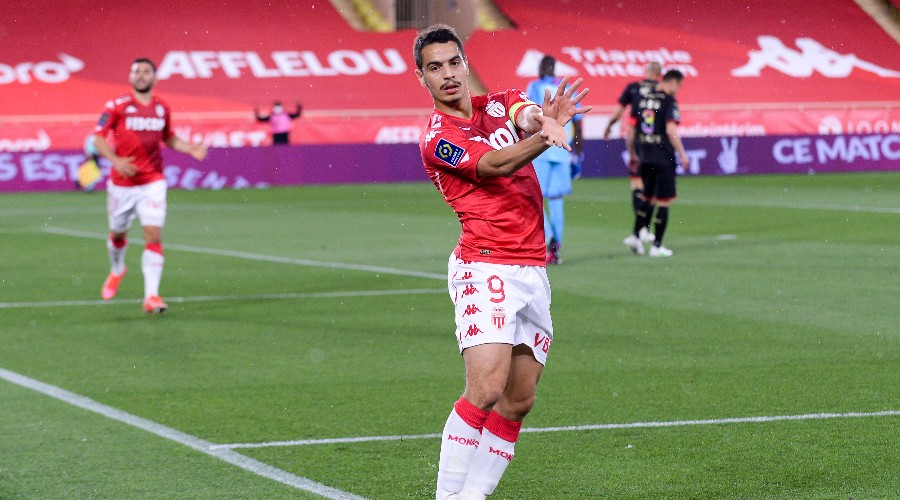 Winner of Rennes in pain (2-1), AS Monaco retains third place at the expense of Lyon, who walked to Nîmes (2-5).

As for the title, the play-off place and the other European tickets (Europa League, Europa League Conference), the allocation of places in the Champions League will be played on the last day. Since Lille and PSG have not given in this Sunday, the fight for third place, except cosmic scenario next weekend, should therefore be played between theAS Monaco and theOlympique Lyonnais.

During this penultimate act, the Gones did not tremble too much in Nîmes (2-5), despite the big blunder that offered the first of his goals to Moussé Koné (5th, 62nd). The Lyon attackers quickly rectified the shot against a beleaguered Gard defense, with the double from Paqueta (8th, 24th), and goals signed by Depay (20th), Aouar (55th) and Slimani (87th).

Meanwhile, Monaco had much less fun against Rennes (2-1). Ben Yedder (16th) and Golovin (29th) had nevertheless put the club of the principality on the right track, but the Bretons reduced the gap on a goal against his side of Disasi (68th), and the end of the match was stretched, until the red card of Da Silva (85th).

This May Monaco is less dashing than it could have been in March-April, which is not reassuring at the start of a week when Niko Kovac’s men will play very big: the final of the Coupe de France against PSG on Wednesday, then a trip to Lens on Sunday in the league. Meanwhile, OL will end their season against Nice. With still a hope of the Champions League.