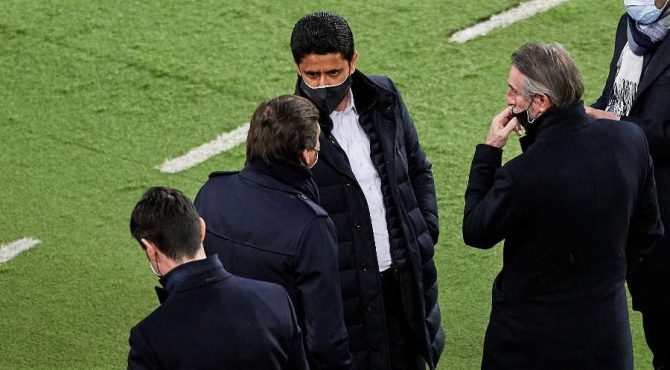 In search of reinforcements, PSG would have entered into discussions with Brest about Romain Faivre, the young attacking midfielder of the Breton club.

Lionel Messi, Sergio Ramos, Mohamed Salah or Robert Lewandowski : these are the names evoked for a few weeks concerning the next summer transfer window of the PSG, who signed his first big blow on Saturday by announcing Neymar’s contract extension. But Parisian leaders are also exploring less ambitious avenues. To believe The Parisian, the capital club is thus interested in one of the revelations of the season in Ligue 1: Romain Faivre.

Landed last summer at Brest stadium after three seasons of having to be content with the reserve team Monaco, the young attacking midfielder burst the screen for his first experience in the elite. With 6 goals and 4 assists, the native of Asnières-sur-Seine perfectly met the expectations placed on him and his good performances did not go unnoticed by the champions of France. Despite the heavy defeat conceded by the men of Olivier Dall’Oglio, the former Monegasque had notably shown to his advantage, at the beginning of March, during the 16it is of the Coupe de France final, attracting congratulations from the Argentinian technician at the end of the meeting.

And the former central defender is not the only one to have fallen under the spell of the Breton environment. The same is true of Leonardo, who appreciates the volume of play, the technique and the versatility of the Ile-de-France, who made his classes in Racing. The interest of the PSG is such that the club of the capital would have started discussions with the entourage of the player but also the Stade Brestois, without making an offer. The Rouge et Bleu are not the only ones in the line, however, as Rennes and Nice are also interested. Enough to allow the Finistère club to be greedy. Breton leaders would claim between 15 and 20 million euros to let go of the international hopes. The opportunity to make a good profit, one year after having spent 400,000 euros to snatch it from the ASM.

Real come back from afar