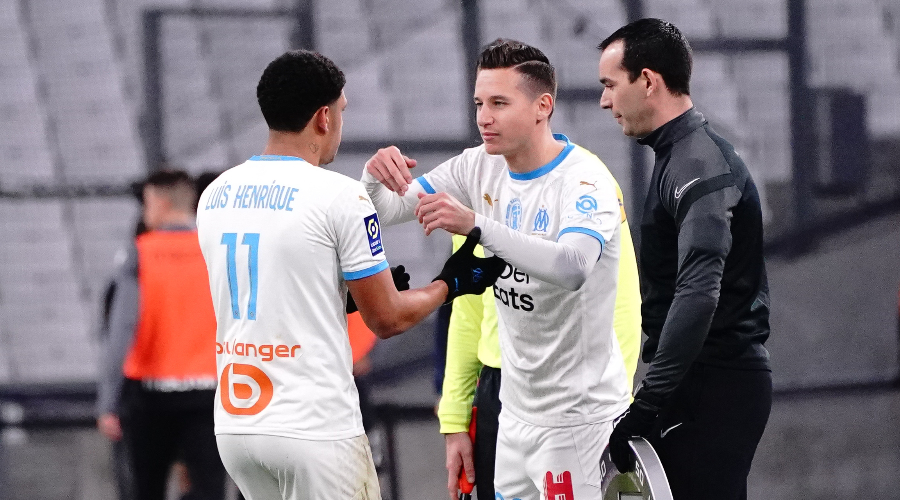 For one of his last matches with OM, Florian Thauvin holds against Saint-Etienne.

Hanging last Friday in Strasbourg, theOlympic Marseille moves this Sunday afternoon to Saint Etienne, within the framework of the 36th day of Ligue 1. With the defeat of Lens in the North derby, the Olympians have the opportunity to take a serious option for 5th place.

A meeting for which Jorge Sampaoli, who has his entire group, will not derogate from his 3-5-2. After announcing his departure from OM at the end of the season, Thauvin holds the position of right midfielder. Brazilian Luis Henrique was preferred to Nagatomo in the left lane.

For the rest, it’s classic with in particular the Milik-Payet pairs in attack and Gueye-Kamara in the middle.

Read also:Pablo Longoria finalizes an important fileOM will be broadcast in clearA new face is expected at OM

What if Rudi Garcia’s successor was named Juninho

Rome (Q): Cornet will see the main draw, not Mladenovic

Rome (Q): Cornet will see the main draw, not Mladenovic