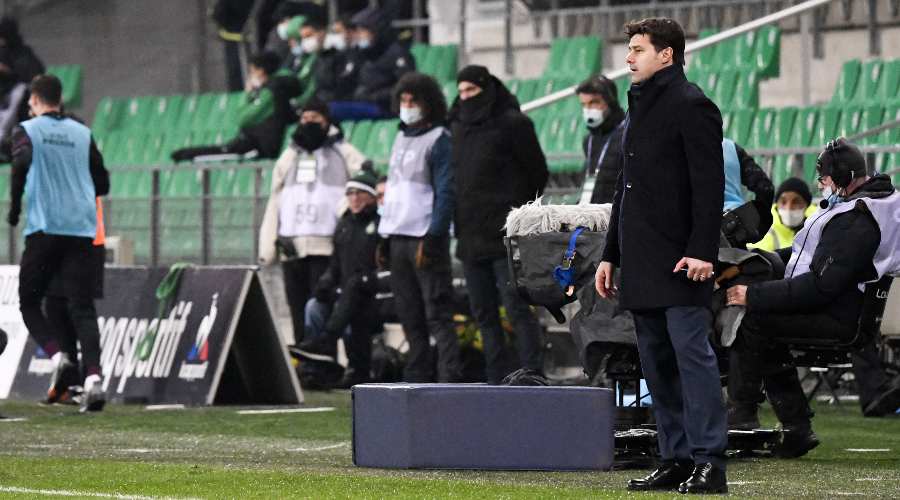 Mauricio Pochettino responded to Arsène Wenger’s comments about the psychological fragility of Parisians during the defeat against Manchester City.

The mixed performance of the teammates of Kylian Mbappé, this Tuesday evening in the semi-final first leg of the Champions League, in the second half allowed the former emblematic coach d’Arsenal to advance a theory concerning the mental weaknesses of the Parisian group. ” What was interesting this evening was to see that at 1-1, the PSG collapsed on a mental level. It has to do with the fact that this team has lost eight games this season in League 1 », Had indicated the French technician.

This explanation for the defeat of PSG at the Parc des Princes does not hold water according to Mauricio Pochettino. ” I did not listen to Wenger’s statements. I have a lot of respect for him and his career at Arsenal, Monaco or in Japan. I will not comment because I do not know what is going on, confided the Argentinian at a press conference. What I can say is that from my point of view, the team was strong physically and mentally despite the blows received, the two goals and the expulsion.. »

In order to argue his point, Mauricio Pochettino recalled that it is thanks to the mental strength of his people that the team managed to eliminate large formations during the previous rounds of the competition. ” A team without mental quality could not eliminate Bayern Munich or Barcelona and could not play at that level, he added. Either we have the mind or we don’t. You can’t have it one game and lose it the next. In the second half, it is mainly football issues and we may not have been able to maintain the necessary volume of play. We must be focused on improving the team as we have been doing for a few months. »