The worst record of the Qatari PSG 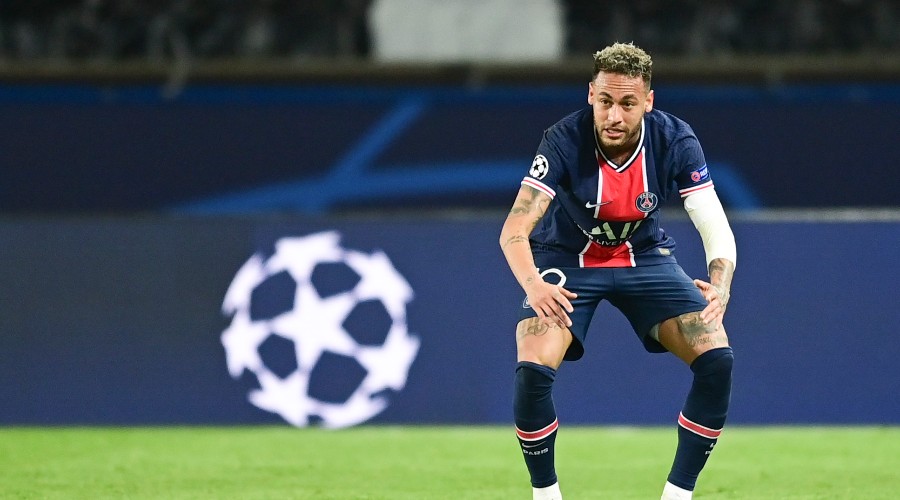 PSG recorded their 8th defeat of the season at the Parc des Princes, Wednesday night against Manchester City (1-2).

Second of League 1 4 days from the end and still competing in the semi-finals of the Champions League, the PSG can therefore finish champion of France and lift the cup with big ears. But the Parisian formation recorded its 8th home defeat of the season in all competitions, Wednesday against Manchester City (1-2). This is a terrible stat!

PSG had not lost so many times at the Parc des Princes in the same season since the financial year… 2006-2007! The club had just been sold by Canal + to the American investment fund Colony Capital and the usual winter crisis had pushed President Alain Cayzac to replace Guy Lacombe with Paul Le Guen on the sidelines. The 24 goals of Pedro Pauleta were not enough for the Parisians, who arrived 15th in Ligue 1.

In terms of home defeats in the same season, it is therefore the worst record of PSG since the takeover in 2011 by the sovereign wealth fund of Qatar. With Thomas Tuchel, Neymar and his teammates were defeated by OM, Manchester United and OL in 2020. Then Monaco, Nantes, Lille, Bayern and therefore City won in front of the formation of Mauricio Pochettino in the enclosure of the Porte de Saint -Cloud.

The @PSG_inside had not counted 8 defeats at the Parc des Princes in a season in official competition since the 2006/07 financial year (8). #PSGMCI

Read also:Di Maria very close to MessiVerratti progresses in the hierarchy of PSG

PSG-City: The insults against Neymar

PSG-City: The insults against Neymar