Real against its worst pet peeve 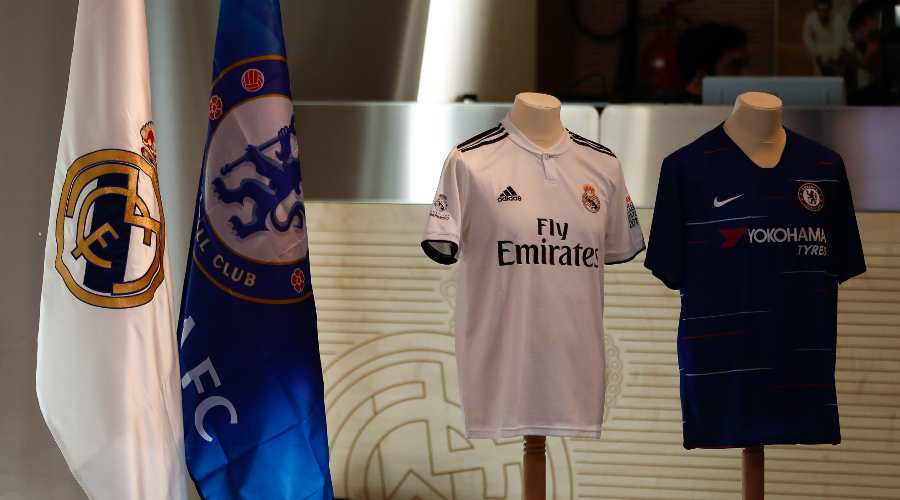 After Liverpool in the quarter-finals, Real Madrid faces a new English cador in the semi-final of the Champions League.

The (rare) confrontations against Chelsea do not bring back good memories at Real Madrid.

The semi-final between the Real Madrid and Chelsea is a real event. Never in the history of the Champions League have these two top names clashed.

However, this is not the first duel between the two teams on the European scene. Merengue and Blues have already faced each other three times, with two victories for the Londoners and a draw: in the final of the Cup Winners’ Cup in 1971 (1-1 in the first match then 2-1 for Chelsea in of the match to be replayed) and during the 1998 European Supercup, this time with a 1-0 victory for the Blues.

In all competitions, Chelsea is also the opponent that Real Madrid have most often met without managing to beat him.

Neymar does not think about the Golden Ball

Neymar does not think about the Golden Ball