The crazy calendar of the Blues 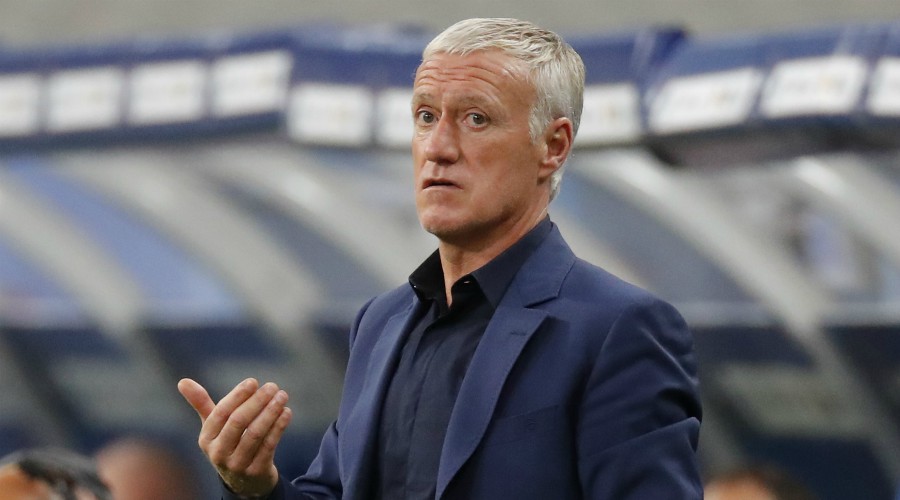 After a completely overloaded season, the European selections will have little time to prepare for the Euro.

No rest for the brave. By maintaining its League of Nations last fall (and adding a third match in the international windows of October and November), UEFA has forced the best players of the Old Continent to undergo an extremely busy schedule (which has not happened). not failed to scandalize some coaches). The move toEuro will not help matters …

The FFF has thus detailed the program of theFrench team by Didier Deschamps before the 2020 European Championship (11 June-11 July). A week after the list unveiled by the coach on TF1 and M6, on May 18, the group is expected at Clairefontaine on Wednesday, May 26. A first preparation match is scheduled a week later, Wednesday, June 2, against the Wales, in Nice.

May 26: Beginning of the gathering of the French team in Clairefontaine
June 2: Warm-up match against Wales in Nice

The majority of French internationals will therefore benefit from two short days of rest before the start of the rally in the south of the Paris region. Ligue 1, La Liga, Premier League and Serie A will indeed conclude on Sunday 23 May. The French players of Bayern will be released on Saturday afternoon at the end of the last day of the Bundesliga.

On the other hand, the Blues who will have the chance to play in the final of the Europa League (Wednesday 26) or that of the Champions League (Saturday 29) will miss the start of the rally and will join their teammates in the wake of their end of season in club. This could concern Raphaël Varane, Presnel Kimpembe, Kurt Zouma, Ferland Mendy, N’Golo Kanté, Paul Pogba, Kylian Mbappé and Olivier Giroud.

May 22: Last day of Bundesliga
May 23: Last day of Ligue 1, Liga, Premier League and Serie A
May 26: Finale of the Ligue Europa
May 29: Champions League final

After this hazardous start to preparation, the 2018 world champions will be fully booked for the second and final preparation match, on Tuesday, June 8 against Bulgaria, at the Stade de France. “La Dèche” and his players will stay at Clairefontaine and fly to Munich on Monday 14, on the eve of their first Euro match against theGermany. They will then drop their bags in Budapest, to challenge Hungary and then the Portugal.