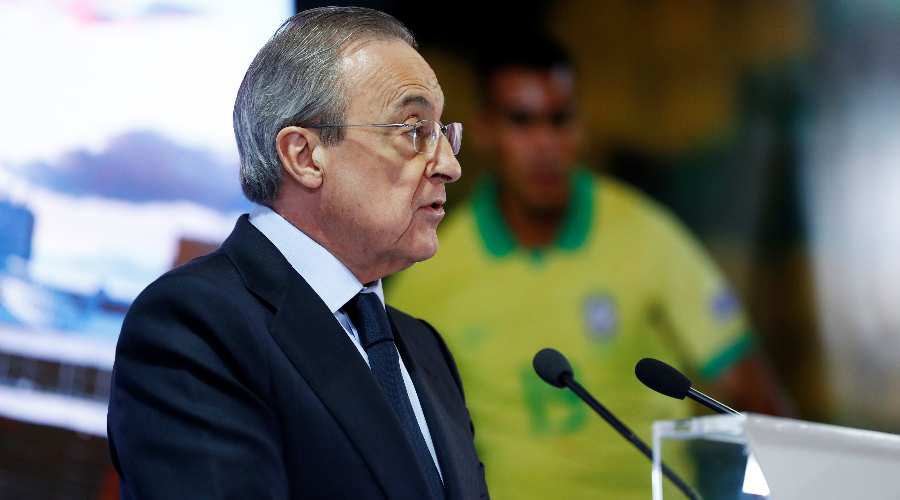 Come to defend the Super League project at the microphone of the Cadena Ser, Florentino Perez returned to the defection of English clubs, recalling that “the contracts are signed”.

Florentino Perez does not abdicate. If he recognized that the Super League, launched Sunday, was on “stand by”, he does not bury the project, convinced of its merits given the economic crisis affecting European football.

And the president of Real Madrid is all the more determined to see this Super League take shape as the twelve founding clubs are committed. “The contracts were signed and they were binding. We don’t get out of a contract like that ”, he thus launched at the microphone of the Cadena Ser, refusing nevertheless to consider “Legal measures” to turn against the clubs that left the ship.

“But we can’t go out like that. These are contracts made by serious people, companies who know it perfectly ”, he insisted, saying he was open to dialogue: “We are open to anyone offering something else,” Florentino Perez replies. We have to do another competition, which brings in more money. ”

Real insulted around the stadium