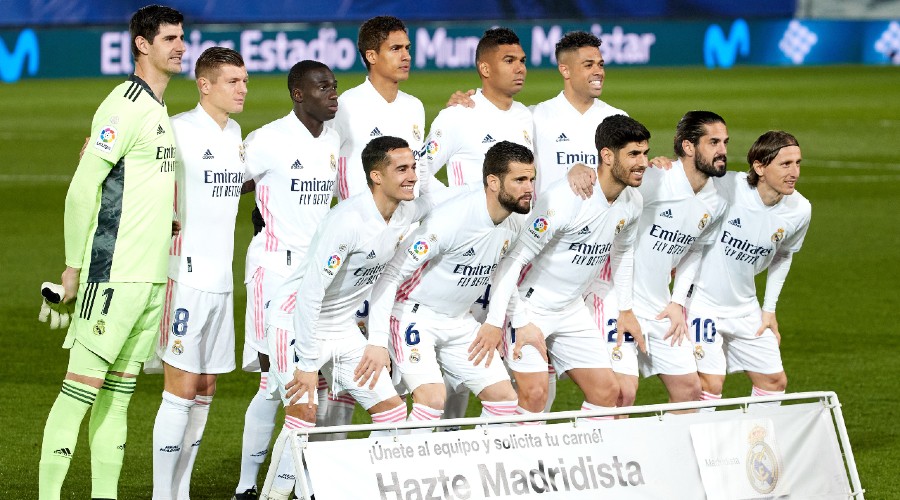 Aleksandr Ceferin always has it bad. The Super League may have been torpedoed by the withdrawal of English clubs, the UEFA president has always come up against the instigators of the project, Florentino Perez in the lead. Interviewed on Slovenian television on Wednesday evening, the leader of the European body was also not kind to the president of Real Madrid and the Super League. “He wants a president who will obey him, who will listen to him and who will do what he thinks. As I try to do what I think is good for European and world football ”, he explained.

Read also: The Super League will not take place!

Real Madrid can also expect sanctions from UEFA. The Slovenian even questioned the presence of the Madrid club next Tuesday in the first round of his Champions League semi-final against Chelsea. “There is a relatively small chance that this match will not take place next week”, he said, adding: “The key is that the season has already started and the televisions would claim damages from us in the event of cancellation of the semi-finals,” continues Ceferin. But it will be a little different in the future. ”

If Real Madrid is clearly targeted, the 12 founding clubs of the Super League are in the sights of the UEFA president. “The doors to UEFA are open, but at the same time everyone will have to suffer the consequences of their actions, he also warned. All of these clubs are part of UEFA. Of course, I will never have a personal relationship with certain people again. “ However, some clubs have less to fear than others, including Premier League residents, who have only followed suit.

Haland, his future is settled!

Haland, his future is settled!