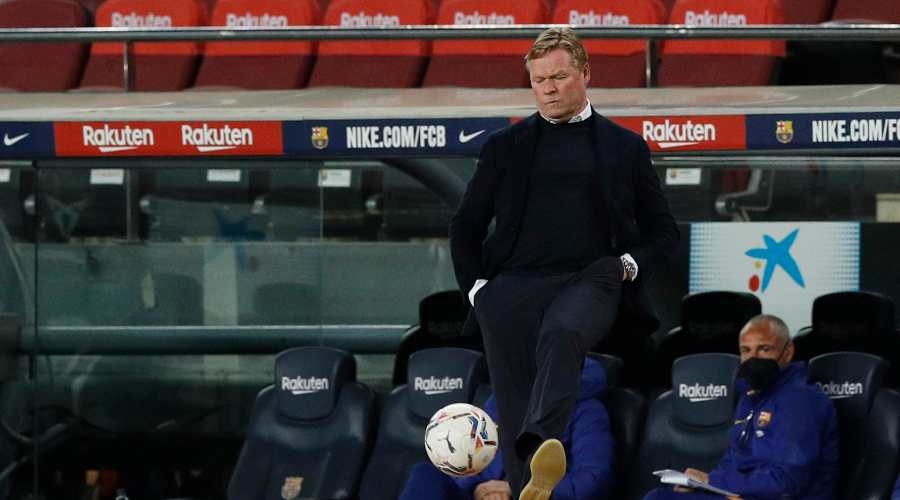 Asked about the Super League, Ronald Koeman took the opportunity to tackle the management of UEFA’s calendars.

While ten clubs have already communicated on the funeral of the Super League, the FC Barcelona still has not drawn any press release. His trainer, Ronald Koeman, was present this afternoon at a press conference, on the eve of the match against Getafe (31st matchday in La Liga, 10 p.m.). The Dutch coach has logically been asked about the events that shake the world of football, and he did not mince his words.

« The number of matches in a season is incredible. The players had to play a lot of competitions. Everyone talks about the Super League, the Champions League… but UEFA does not pay attention to the players when it comes to the number of matches played. The only thing that matters to him is money. In La Liga, it’s the same. Tomorrow we play at 10 p.m. We must protect the players “, Has the former coach of the Netherlands.

Koeman also expressed his annoyance to reporters, who do not talk enough about the game: “ People talk more about other things than the game. A coach likes to talk more about tactics, rivals, players. But I understand that other things are interesting for you and you have the right to ask what you want. I am used to ».