The colossal debt of the 12 founders of the Super League 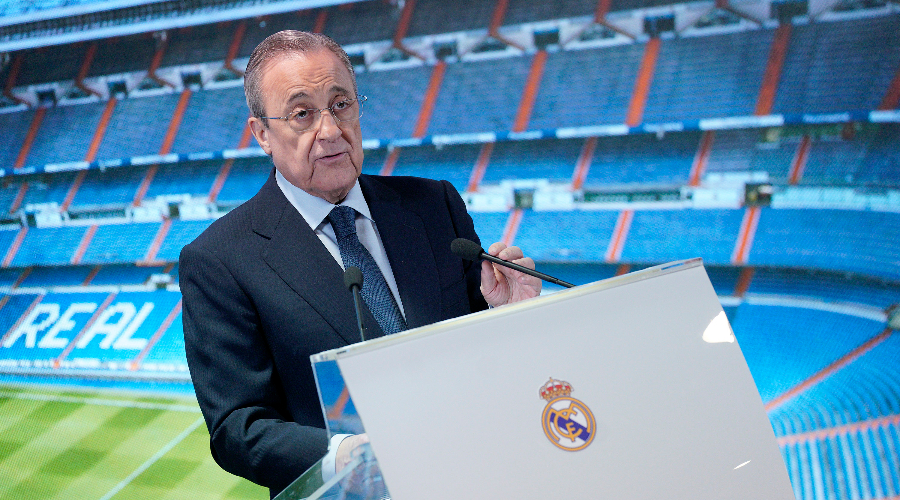 We understand better what motivates these twelve great European clubs …

The announcement of the creation of a Super League, led by twelve permanent clubs – six English, three Spanish and three Italians – and intended to compete with the Champions League, had the effect of a bomb in the microcosm of the round balloon. Many personalities have come out of their reserve to defend the values ​​of football and a historical model based on meritocracy.

However, it suffices to take a closer look at the economic situation of these twelve slingers to understand their motivations for building a closed league, of which they would be the guarantors. In its edition of this Tuesday, the Gazzetta dello Sport takes stock of the debts of the formations engaged in this new competitions.

Thus, according to the transalpine media, the FC Barcelona and the Real Madrid must respectively face a debt of 1.173 billion and 901 million euros. Across the Channel, Chelsea posts record debt of 1.510 billion euros, closely followed by Tottenham (1.28 billion). In Italy, the observation is hardly more glorious on the side of theInter Milan (630.1 million) and the Juventus Turin (458 million) in particular.

The #Gazzetta reports on the debt of the clubs (in millions of euros) involved in the #SuperLeague. pic.twitter.com/kUfWdMUmxL

A financial abyss that could be partially offset by the 3.5 billion euros to be shared between the founding clubs via the Super League, or around 350 million euros each. By way of comparison, Real Madrid and others have garnered around 90 million euros on average in UEFA bonuses to date for their performance this season. The calculation is therefore quickly done …

Meetings organized by the FFA to achieve the minimum

Two English clubs in the process of leaving the Super League

Two English clubs in the process of leaving the Super League