Klopp: “A question of money, nothing else” 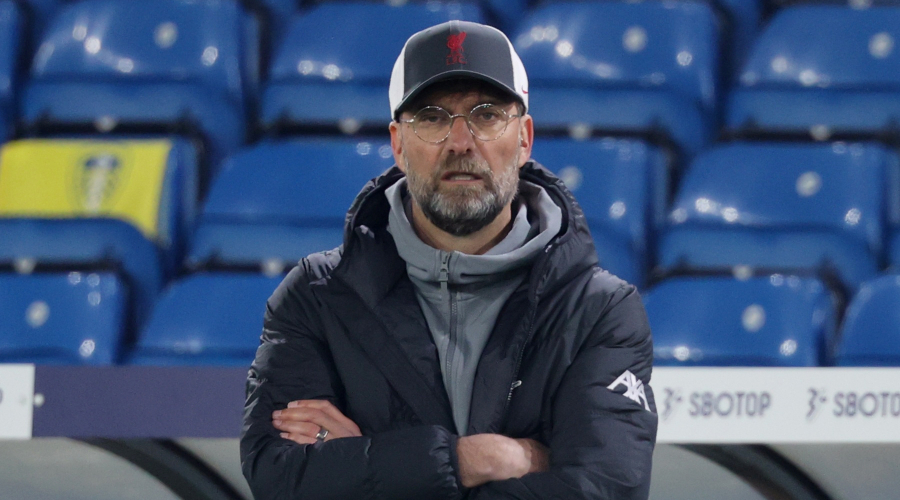 The Liverpool coach opposed the plan to create a Super League, initiated in particular by his club Liverpool.

On the night from Sunday to Monday, twelve major European clubs, including Liverpool, formalized the creation of a Super League. Since then, many personalities are publicly indignant about this decision. On the sidelines of the draw conceded by his players on the lawn of Leeds (1-1), this Monday evening, Jürgen Klopp took a stand against the launch of this new competition.

“I don’t know why the twelve clubs did that”

“People are not happy and I am not involved (…) My goal has always been to participate in the Champions League. I like the idea that West Ham can play in the Champions League. (…) The supporters and the team are what matters most to the club. And we have to make sure that nothing stands in the way ”, thus entrusted the German technician at the microphone of Sky Sports.

Belgrade: Krajinovic and Millman get by