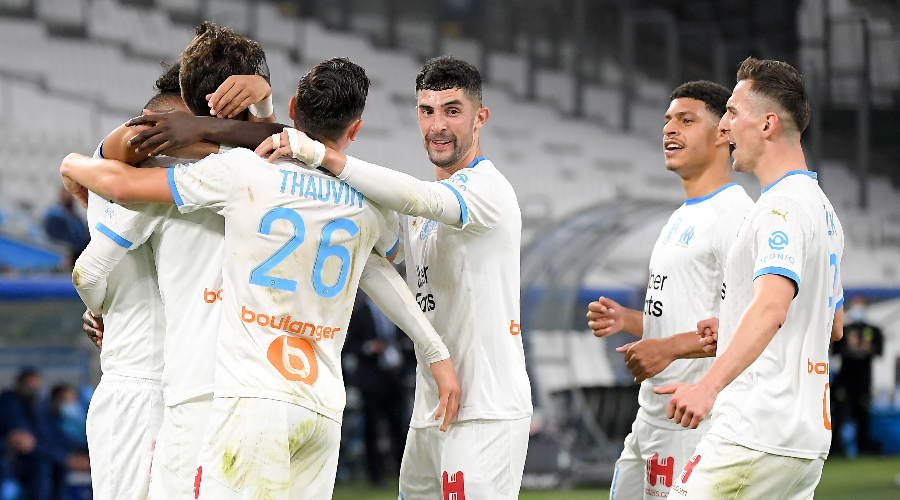 OM defender Alvaro Gonzalez has openly positioned himself against the Super League project which is shaking all of Europe.

Languages ​​are starting to loosen on the side of the players after the shattering announcement of the creation of a Super League, under the leadership of twelve clubs that are among the best on the continent. After the Parisian Ander Herrera in particular, it is the turn of the Marseillais Alvaro Gonzalez placeholder image to publicly oppose this project of a new competition totally excluding more modest formations.

“I don’t believe in football for a few”

“I believe in modest football, in small clubs that want to face the big clubs, in a sport away from egoism and egos. I believe in the merit of the sport and in the sacrifice of those who fight to be better every season. This is what football is for: wanting to be better every day and having the opportunity to show it. I don’t believe in football for some ”, wrote the Spanish defender on his Twitter account.

A project far from unanimous and which has not finished shaking the football planet.

Things are heating up for Juve, Inter and Milan!